The defense of a school focused on learning tries to reverse the overload of a school to which society is progressively assigning all kinds of missions. It is not about advocating or proposing a return to any mythical past, much less defending minimal programs such as “reading, writing, and counting” or back to basics trends of educational resources.

These movements, which acquired great importance in the face of the school crisis and its inability to respond to the overcrowding of teaching, are based on the defense of traditional teaching and have proved enormously poor, both theoretically and practically. Rather, it is about opening new perspectives that put learning, in its broadest sense, at the center of our concerns.

However, two fundamental questions remain to be resolved. First, to ensure that all children acquire a common knowledge base: any educational policy must assume this objective, without considering failure as a fatality impossible to combat. Second, promoting different schooling programs, adapted to the inclinations and projects of each one. It is necessary that children and young people, especially those who come from underprivileged backgrounds, rediscover a meaning for school, because only in this way will we achieve that “all students truly succeed.”

For learning to take place, the school will undoubtedly have to fulfill some social and welfare missions. The dramas of misery, hunger and abuse, premature pregnancies or drug use, among many others, make a coherent educational project unfeasible. But assuming these tasks, provisionally, by ethical imperative is not the same as defining them as primary missions of the school, and this has been the biggest mistake of the overloaded school. 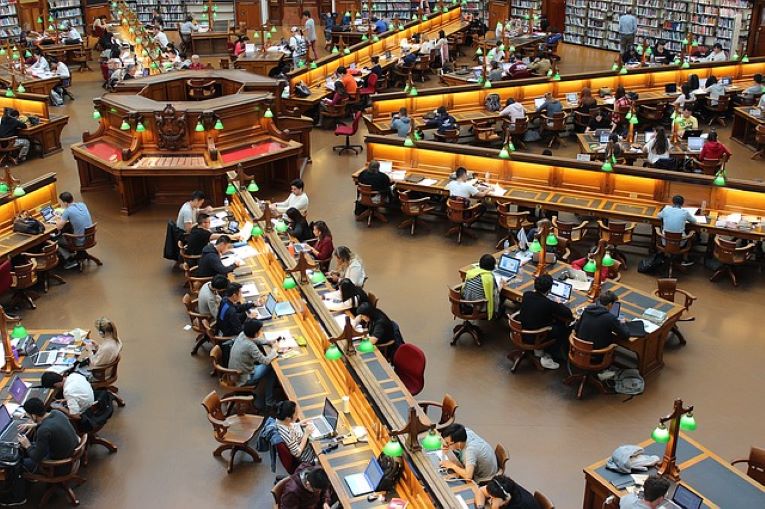 A new perspective on learning should be enriched by the studies and contributions that have been made in various scientific and cultural fields, but which have largely not yet reached educational theories, and much less school practices:

Despite the fact that the previous reflection would take us very far and would force us to start a new text, what is worth highlighting is that many of these theories share a common substrate, the principle of complexity, an element that contradicts a large part from the assumptions of traditional teaching, such as that learning is processed from the simplest to the most complex, or from the most concrete to the most abstract. Learning is not a linear process and must be weighed from a multipolar perspective, something very different from the simplifications that characterize both the traditional school and modern pedagogy.

Promoting learning is understanding the importance of its relationship with knowledge, it is establishing new ways of thinking and working at school, it is building knowledge that is part of a personal trajectory. To speak of a complex and transdisciplinary perspective is not to reject the role of traditional disciplines, but to assume that school knowledge has to be closer to scientific knowledge and the complexity it has been acquiring in recent decades.

At the same time – and this is not a minor aspect – it is necessary for schools to free themselves from the physical structures in which they have lived since the end of the nineteenth century. At that time, almost 150 years ago, school buildings were designed with great boldness and creativity, combining projects and knowledge of teachers, architects, hygienists, doctors, pedagogues and many other specialists. Today it is necessary to mobilize with the same vigor new energies for the creation of innovative educational environments, learning spaces that are up to the challenges of contemporary times.